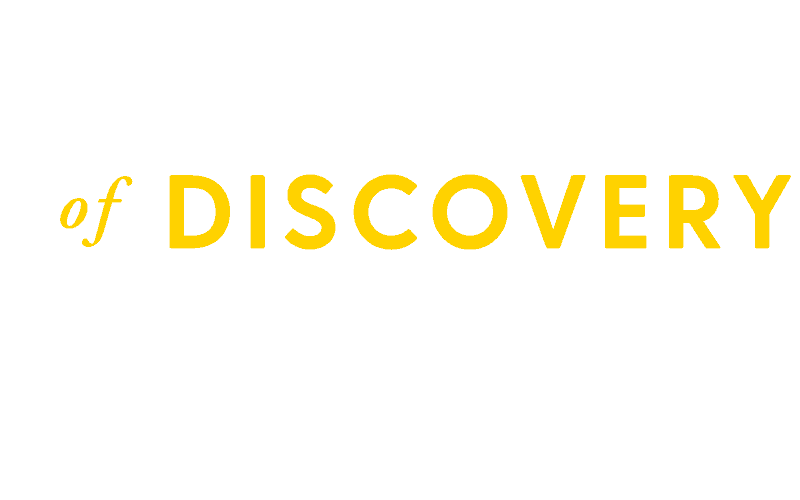 The Research Office will host a Virtual Town Hall Monday August 17, 1-2 p.m., for important updates for the research community.

Registration is required for this event as the number of attendees is limited. This Town Hall will also be streamed on UD Live.

A phased-in approach is being implemented as UD begins to ramp up research. Currently we are now reviewing Phase 3 requests. If you think you are eligible and want more information regarding the various phases: 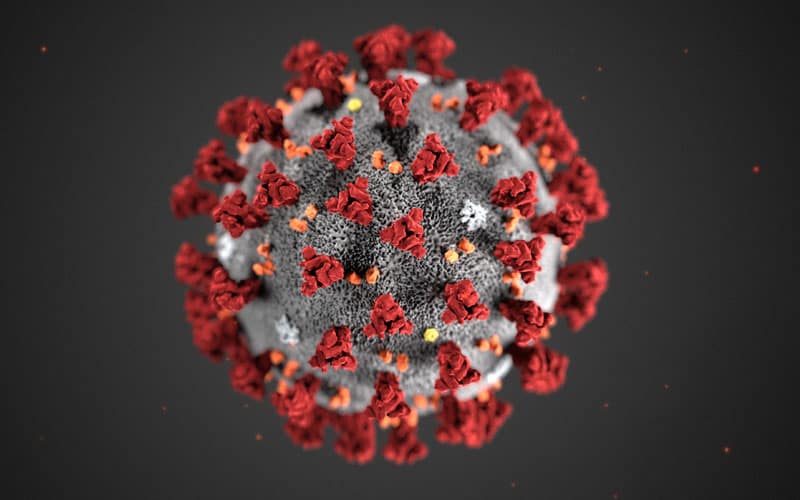 The Research Office has developed a web page with guidance, considerations and actions you can take to prepare your research teams and facilities.

Visit this page often for the most up-to-date research information.

Patents Issued to UD Since 2014 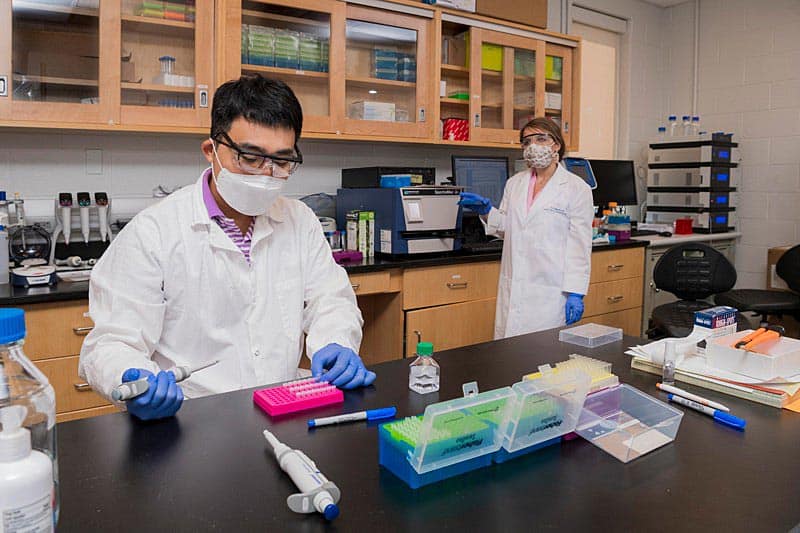 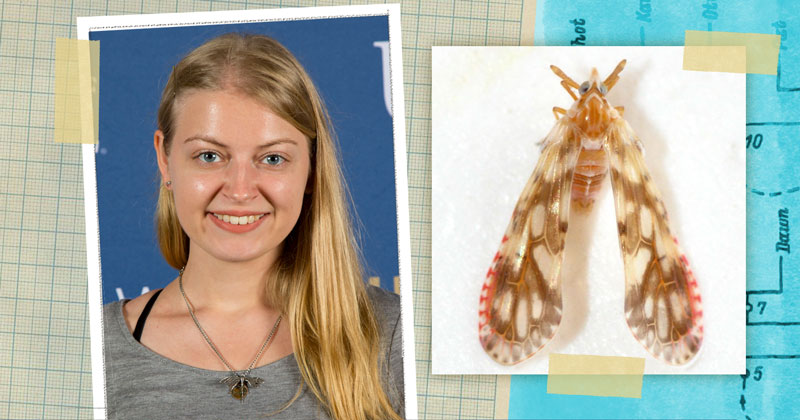 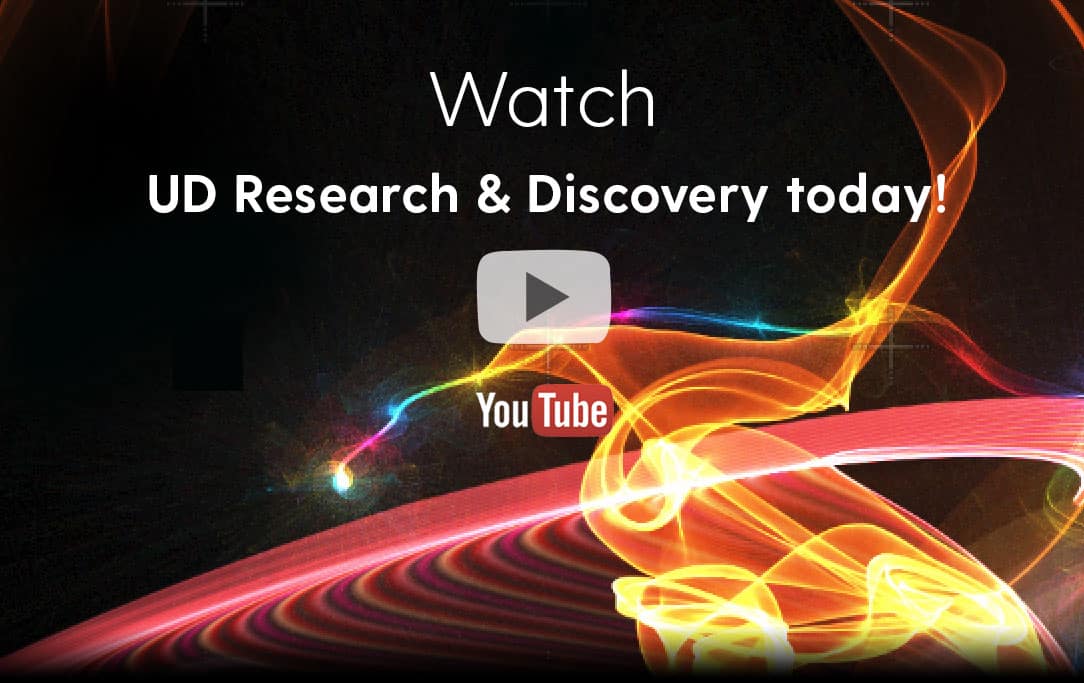 How a virus assembles

POSTED: August 12, 2020
Researchers at UD use supercomputer to gain insights into hepatitis B