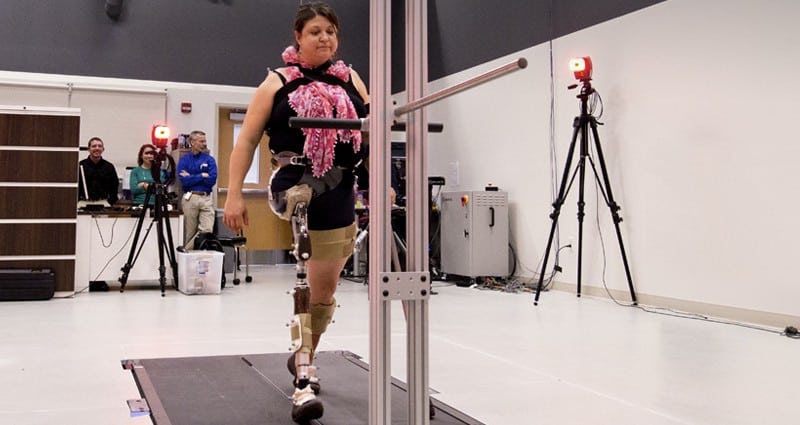 The BADER Consortium may be officially housed in the Health Sciences Complex on the University of Delaware‘s STAR Campus, but much of its work takes place at military treatment facilities and academic institutions across the country.