by College of Arts and Sciences Communications Staff | August 24, 2018 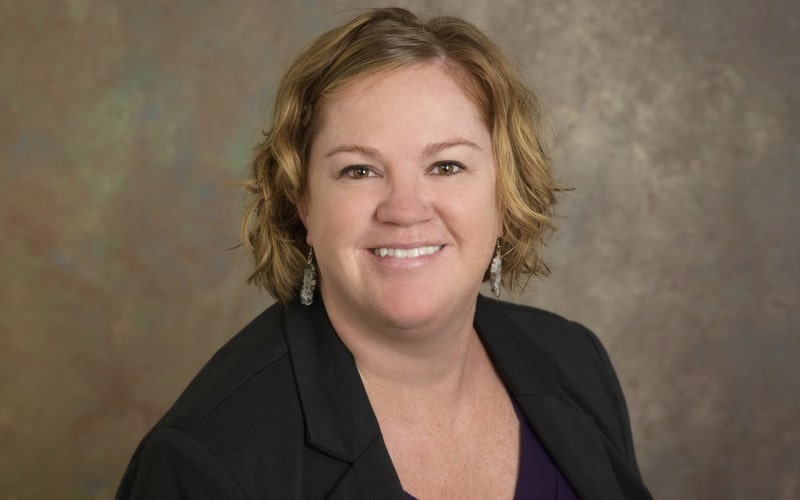 ABOVE: Kara Ellerby has received the 2018 Victoria Schuck Award for the best book on women and politics.

Kara Ellerby, associate professor of political science and international relations at the University of Delaware, has been selected to receive the Victoria Schuck Award, which is given annually for the best book on women and politics.

The award from the American Political Science Association (APSA) recognizes Ellerby’s No Shortcut to Change: An Unlikely Path to a More Gender Equitable World, published in 2017 by New York University Press. It will be presented at the APSA annual meeting, which begins Aug. 30 in Boston.

Ellerby’s book “will no doubt have a major impact both inside and outside of academia,” the APSA said in announcing the award.

No Shortcut to Change examines what Ellerby describes as the weaknesses that are inherent in international gender policy. The book offers a historical, theoretical and political overview of why recent policies to improve women’s status in the world have not been effective. 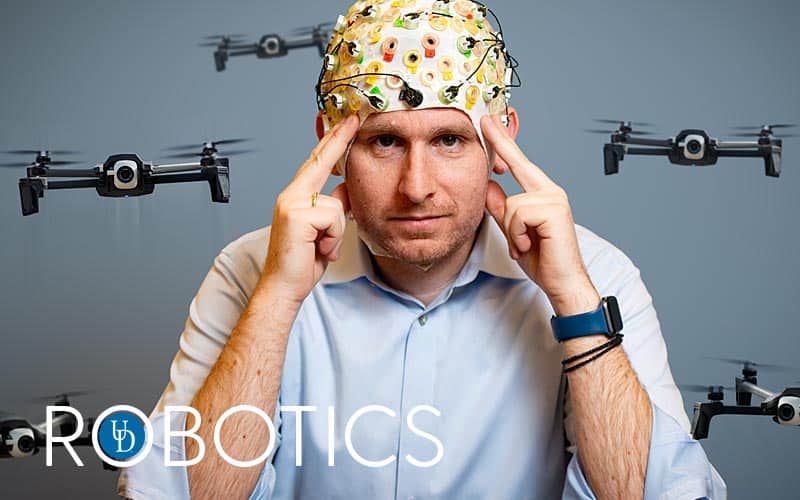 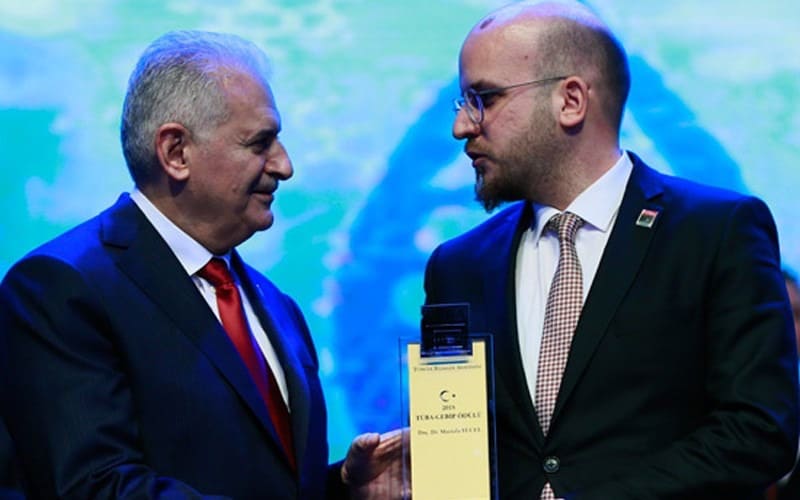 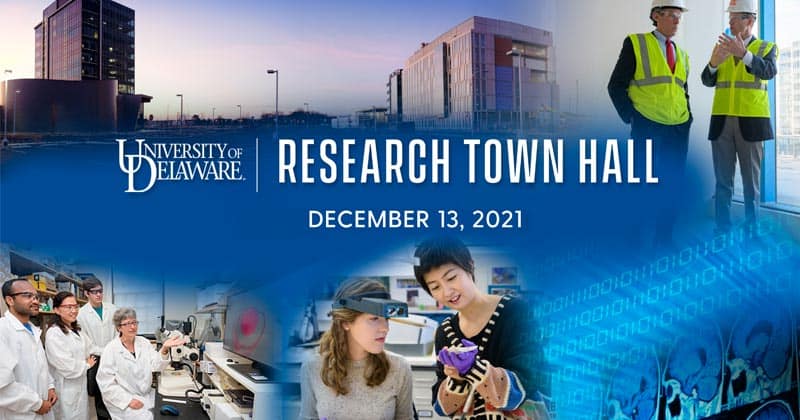