Could bacteria fuel the future? 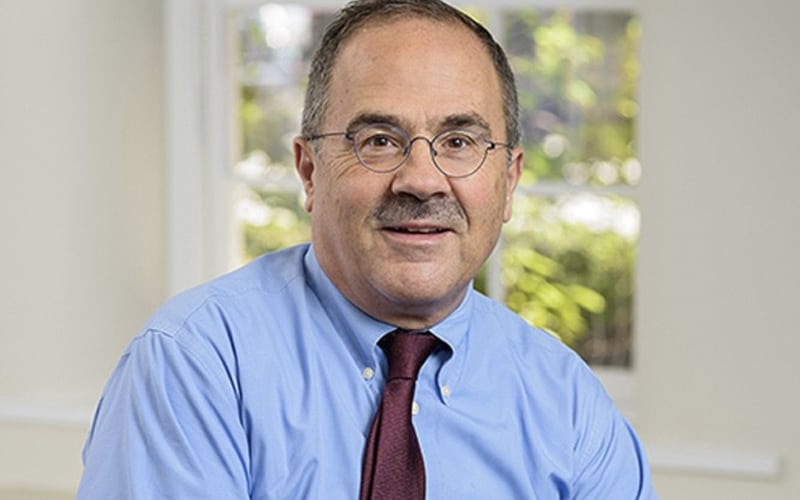 ABOVE: Eleftherios (Terry) Papoutsakis is the Unidel Eugene du Pont Chair of Chemical and Biomolecular Engineering at the University of Delaware.

A group of bacteria best known for causing stomach trouble could also be a source of sustainable energy.

The U.S. Department of Energy has awarded Eleftherios (Terry) Papoutsakis a three-year, $1.5 million grant to study the production of clostridium bacteria as platforms for biofuels. Papoutsakis, the Unidel Eugene du Pont Chair of Chemical and Biomolecular Engineering at the University of Delaware, will uncover fundamental insights about metabolism and environmental signaling in these microbes for use to produce fuels from renewable resources.

Papoutsakis has been studying clostridium bacteria for more than four decades. He was elected to the National Academy of Engineering in 2018 in part for his work with these microbes.

Clostridia are anaerobic bacteria that can be found in many environments that lack oxygen, from soil to parts of the human body. As these bacteria digest their food, which includes carbohydrates, proteins and many other molecules, they produce compounds such as butanol, acetone and ethanol, which are useful to makers of industrial chemicals and biofuels. Over the past few years, Papoutsakis has been utilizing unique combinations of bacteria to optimize this mix of metabolites. 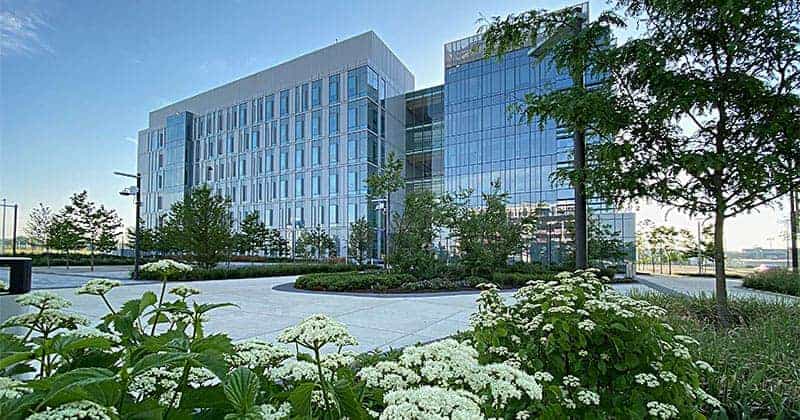 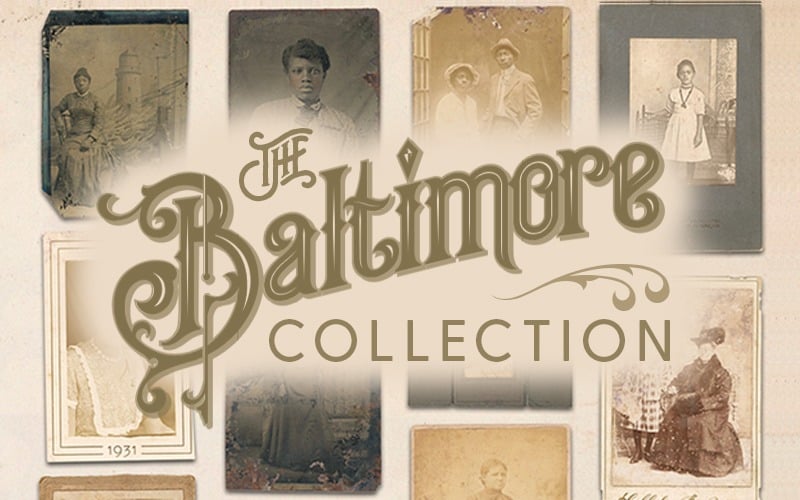 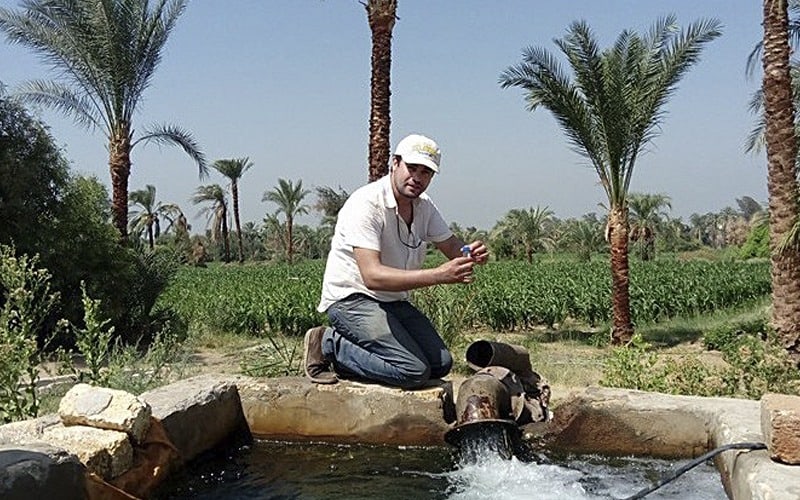 The age of water

UD researchers examine the age of groundwater in Egyptian aquifers