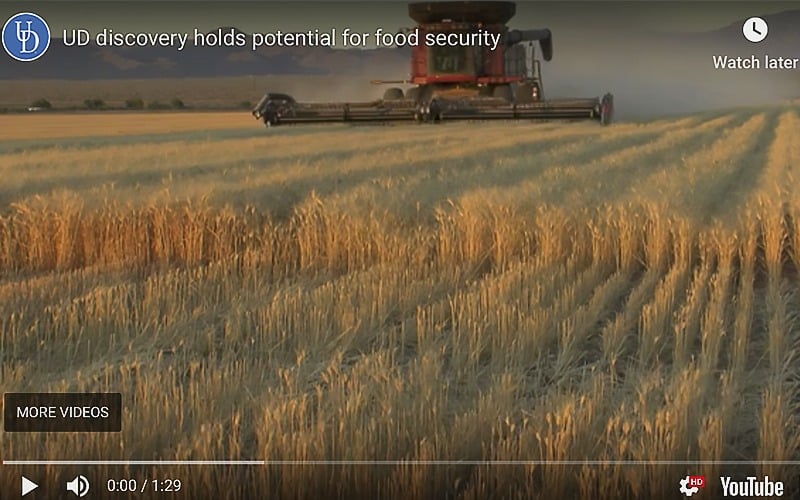 Some discoveries happen by accident. Consider how Sept. 28, 1928, unfolded: Alexander Fleming, back in the lab after a vacation with the family, was sorting through dirty Petri dishes that hadn’t been cleaned before he went away. A mold growing on one of the dishes caught his attention — and so began the story of the world’s first antibiotic: penicillin.

Recently, at the University of Delaware, the plants didn’t get watered one long weekend during a small botany experiment. That has now led to an intriguing finding, especially for areas of the globe hit hard by drought — the American West, Europe, Australia, portions of Africa, Southeast Asia and South America, among them.

Climate scientists say we should expect more frequent and severe droughts in the years ahead, while population experts predict about a 30 percent increase in world population, to more than 9 billion by 2050. How will we grow enough food for everyone under such pressures, and do so sustainably? According to this UD research, the answer may lie right under our feet. 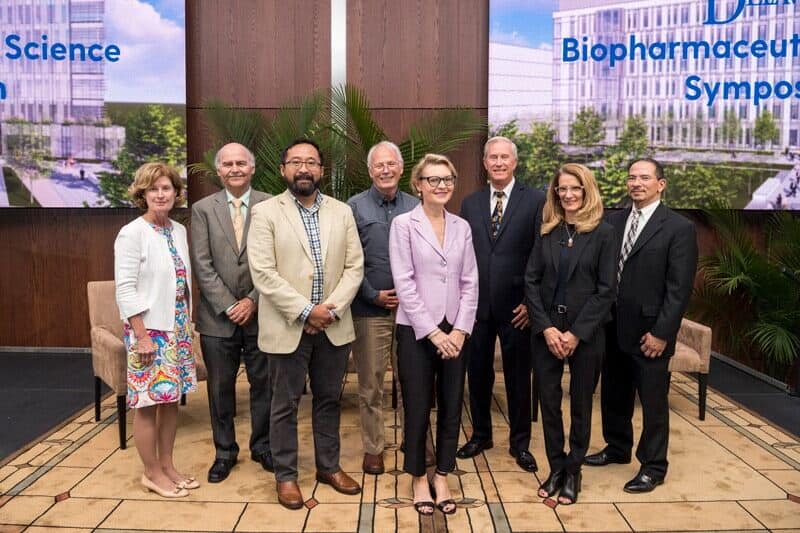 Leading the Way in Biopharmaceuticals 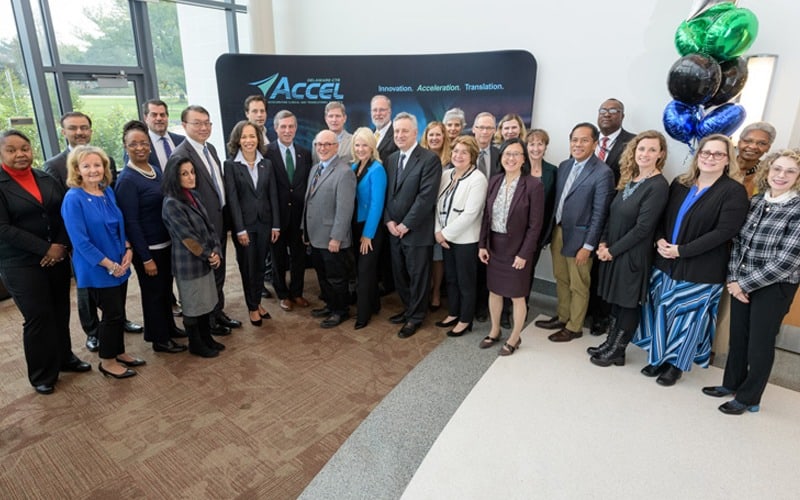 UD is lead institution in program funded by NIH, State of Delaware 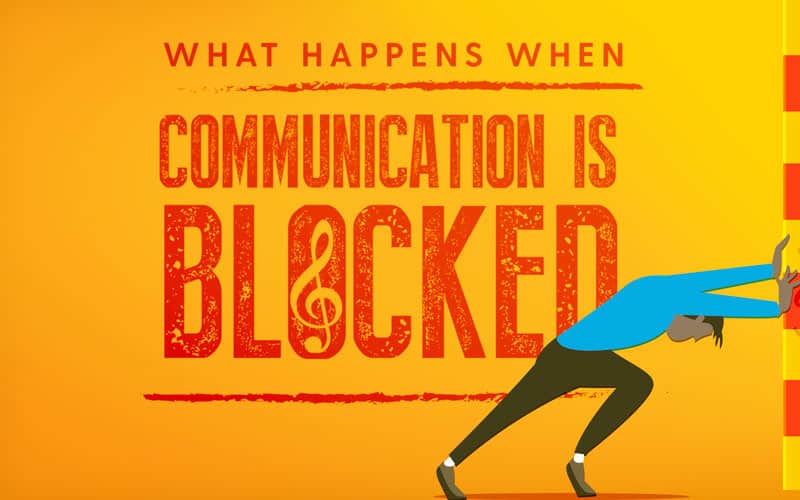