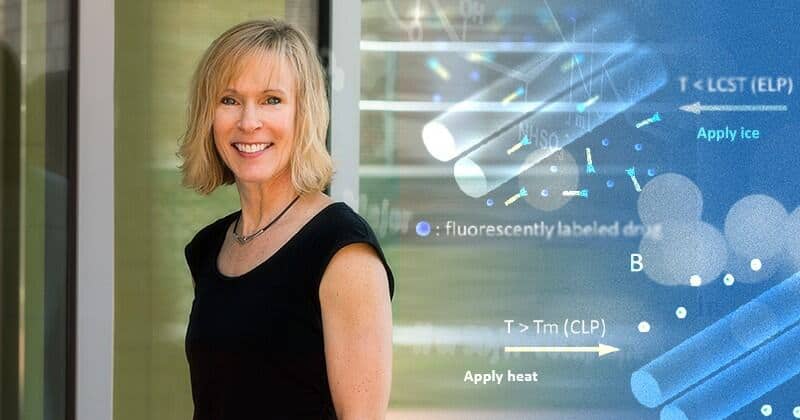 Kristi Kiick, a UD alumnus and Blue and Gold Distinguished Professor of Materials Science and Engineering, has been named to the National Academy of Inventors.

Kristi Kiick, Blue and Gold Distinguished Professor of Materials Science and Engineering at the University of Delaware, has been named a Fellow of the National Academy of Inventors (NAI), the organization announced on Tuesday, Dec. 3, 2019.

The NAI Fellows Program highlights academic inventors who have demonstrated a spirit of innovation in creating or facilitating outstanding inventions that have made a tangible impact on quality of life, economic development and the welfare of society. Election to NAI Fellow is the highest professional distinction accorded solely to academic inventors. To date, NAI Fellows hold more than 41,500 issued U.S. patents, which have generated over 11,000 licensed technologies and companies, and created more than 36 million jobs. In addition, over $1.6 trillion in revenue has been generated based on NAI Fellow discoveries.

The 2019 Fellow class represents 136 research universities and governmental and non-profit research institutes worldwide and collectively hold over 3,500 issued U.S. patents. Among the 2019 Fellows are six recipients of the U.S. National Medal of Technology and Innovation or U.S. National Medal of Science and four Nobel Laureates, as well as other honors and distinctions. Their collective body of research covers a range of scientific disciplines including neurobehavioral sciences, horticulture, photonics and nanomedicine.

Laura A. Peter, deputy under secretary of commerce for intellectual property and deputy director at the U.S. Patent and Trademark Office (USPTO), will be the keynote speaker at the NAI Fellows Induction Ceremony, April 10, 2020, in Phoenix, Arizona, a commemorative event at the ninth annual meeting of the National Academy of Inventors.  At the ceremony, Fellows will be formally inducted by Peter and NAI President Paul R. Sanberg in recognition of their outstanding achievements. 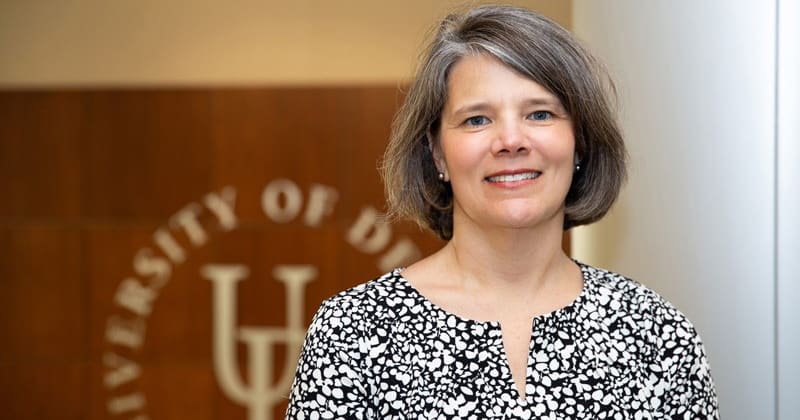 Putting the Pandemic in Perspective