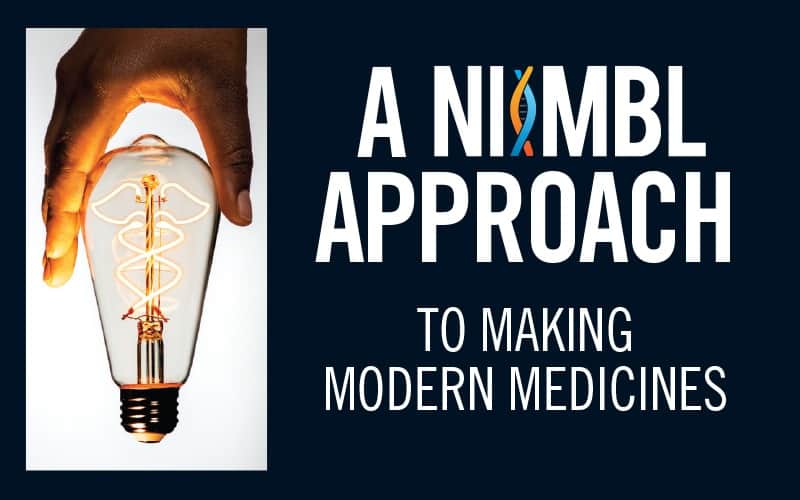 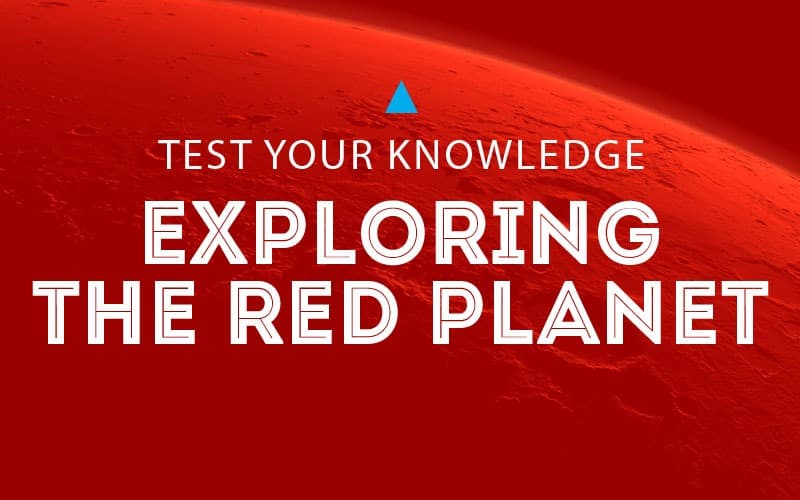 Test Your Knowledge, Vol7 No1 Features, VOLUME 7, NO 1 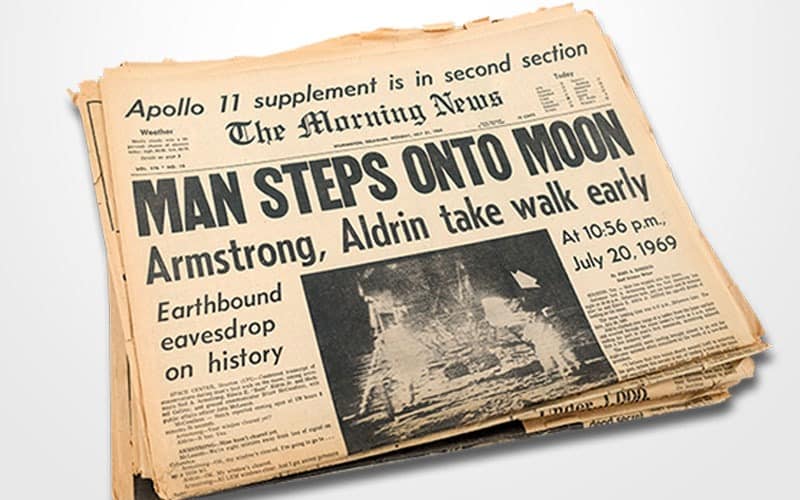 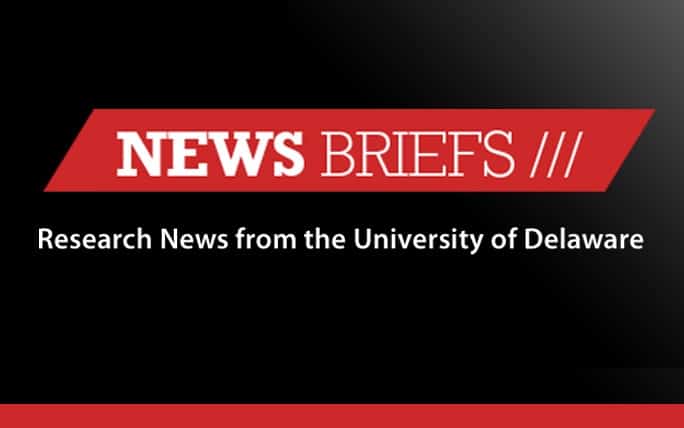 Business and Economics, Health Sciences, Vol7 No1 Features, VOLUME 7, NO 1 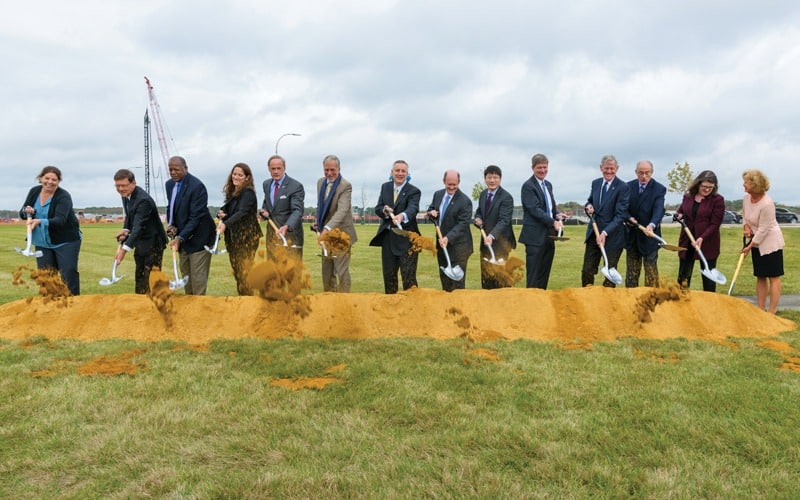 Partnerships, Vol7 No1 Features, VOLUME 7, NO 1