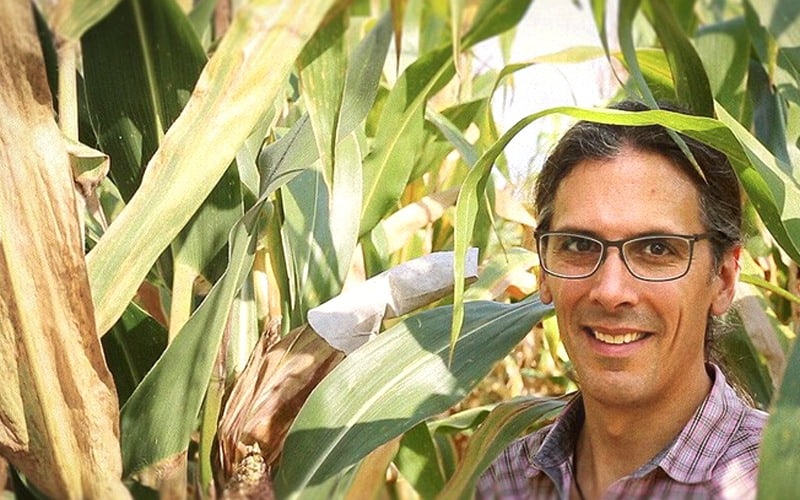 ABOVE: Ivan Hiltpold, an assistant professor of entomology and wildlife ecology in UD’s College of Agriculture and Natural Resources, grew up in Switzerland. Years later, he did research in Australia and joined UD in 2016. | Photos courtesy of Bruce Hibbard

Someday – in some scientifically savvy encyclopedia perhaps – the word “resilience” may include a photograph of the Western Corn Rootworm. This crafty, intrepid rootworm has found a way to circumvent just about every defense a corn plant and its advocates have thrown at it.

This is why its street name is “Billion Dollar Bug” in many agricultural circles, a name that reflects the size of this insect’s annual bite into the coffers of U.S. corn growers, who last year year planted 89.1 million acres of the crop, according to the U.S. Department of Agriculture. Not all of that acreage is at risk. But the rootworm is considered the most important pest in the Midwest’s Corn Belt, where corn production is highest, led by Iowa, Illinois, Nebraska and Minnesota.

Consider this rootworm’s impressive record: It has survived granular insecticides and sprayed insecticides. It has figured out how to beat crop-rotation practices, which discourage rootworm population increases. And, scientists say, it has developed resistance to hybrid corn plants that were engineered with toxins released when the rootworms attacked, a defense that had proven effective for at least a decade.

Now researchers at the University of Delaware and the USDA have discovered an indirect defensive strategy used by the hybrid plant that provides some recourse against this stubborn creature. Ivan Hiltpold, assistant professor of entomology and wildlife ecology in UD’s College of Agriculture and Natural Resources, and the USDA’s Bruce Hibbard, who leads plant genetics research at the University of Missouri, published their findings in the Journal of Economic Entomology. 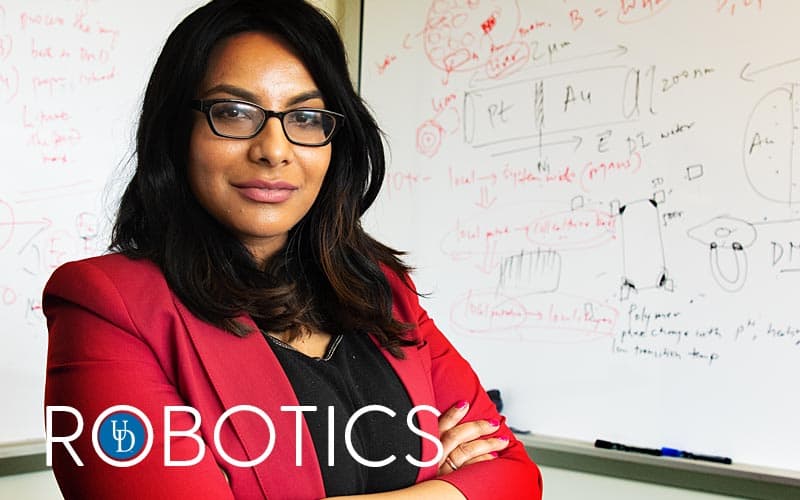 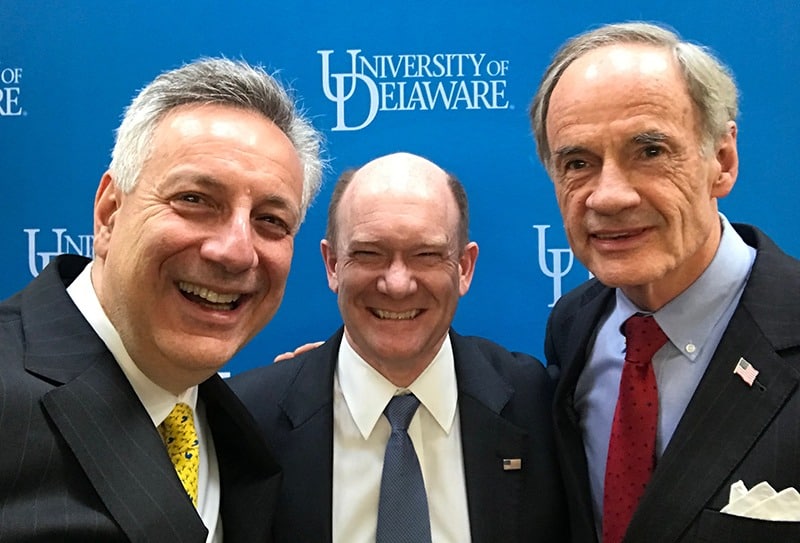 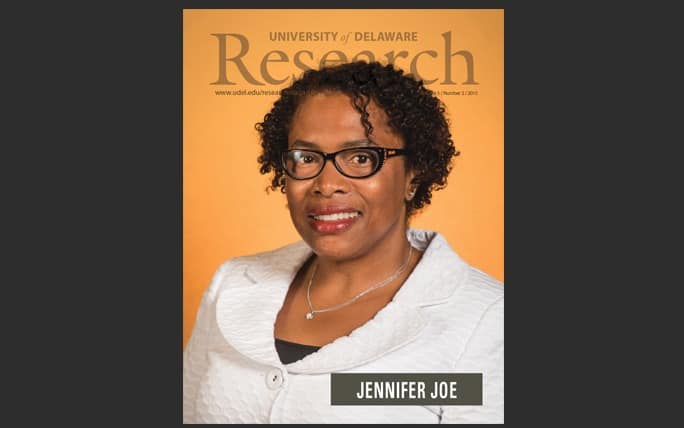