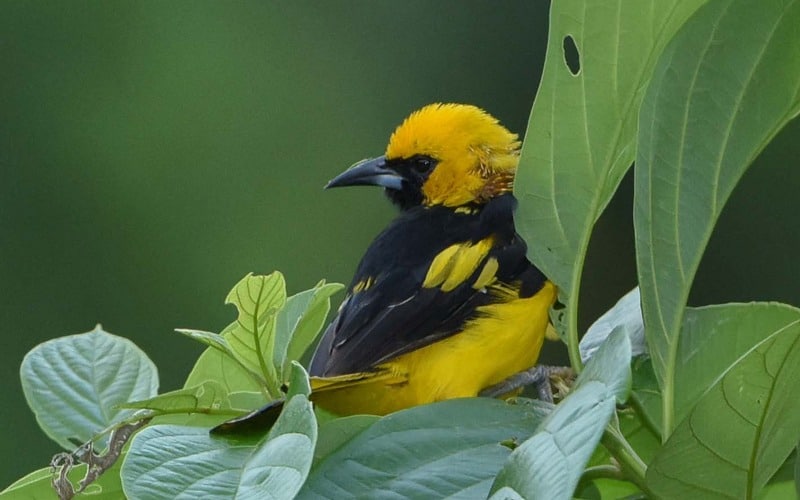 ABOVE: The yellow-tailed oriole is among the resident Colombian bird species. | Photos by Doug Tallamy and Desirée Narango

Coffee grown under a tree canopy is promoted as good habitat for birds, but recent University of Delaware research shows that some of these coffee farms may not be as friendly to our feathered friends as advertised.

Americans drink a lot of coffee — 64 percent of those aged 18 or over had at least one cup per day. That’s more than 150 million people in the U.S. and we all know one cup is a light day for many of our friends and family. This incredible demand for coffee means a lot of land in tropical zones is used to grow coffee beans in neotropical countries like Colombia and Nicaragua (where the UD study took place). Across central and South America, land converted to coffee agriculture occupies more than five million hectares of what was once prime overwintering natural habitat for migratory birds.

“Coffee grows right at the altitude that most of our neo-tropical migratory birds are spending the winter, particularly species that are losing one to two percent of their population every year like the cerulean warbler, Canada warbler and wood thrush,” said Tallamy. “A lot of this land has been leveled for coffee farms.”

In these and other countries in the tropical zone, forests are being cut down and turned into ecological deserts at an alarming rate. In traditional coffee agriculture, farmers clear-cut an area, remove all trees, and plant coffee plants in direct sun. In that case, the cultivated area provides almost no habitat for species of birds and insects. An alternative method for growing coffee is shade-grown coffee. The beans are grown in the shade of a mature tree canopy, which can also provide ecosystem services for the farmer (like shade) as well as habitat for local wildlife. 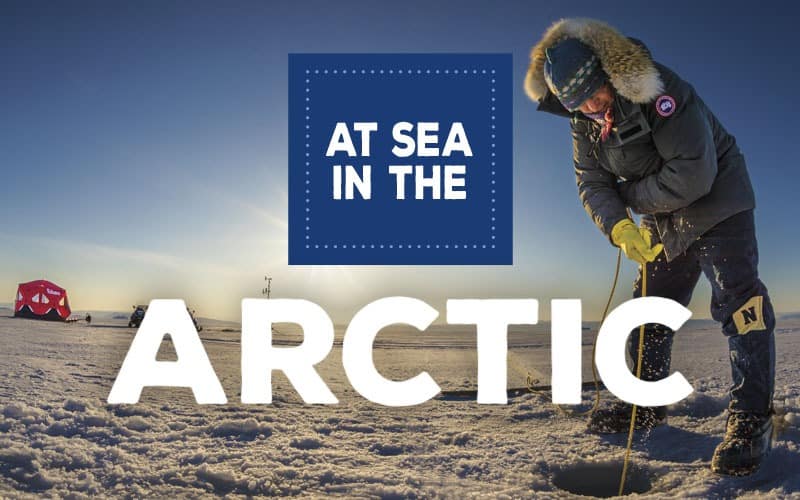 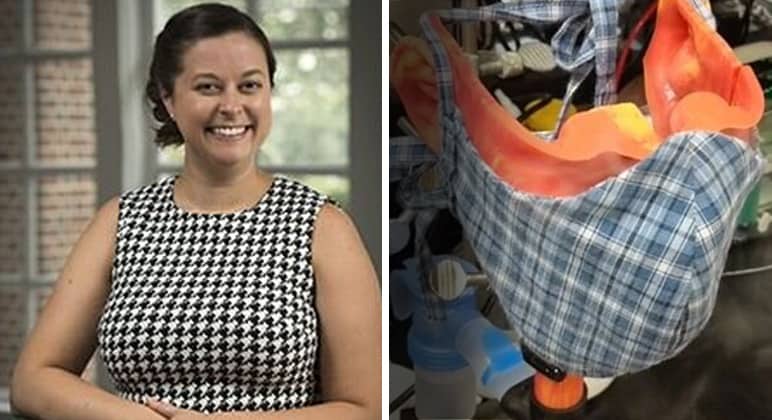 Fit is important, but an imperfect mask is still better than none, UD researchers find 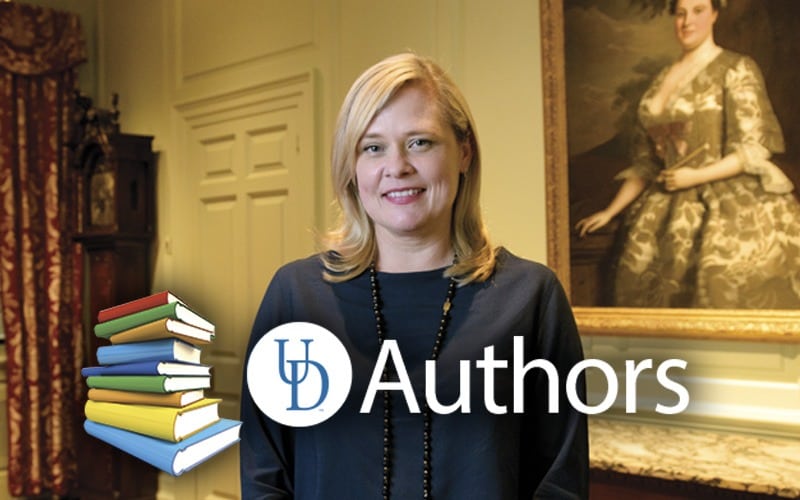