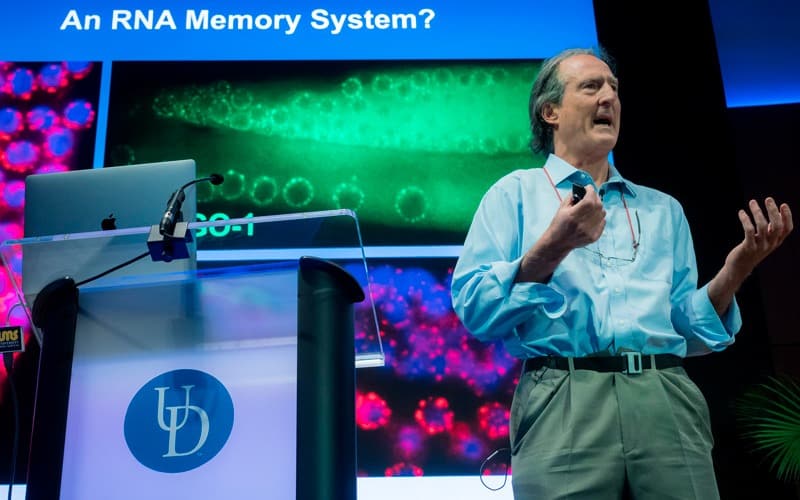 ABOVE: In his study of the C. elegans roundworm, Nobel laureate Craig Mello has shown how genetic information is remembered and used to inform future generations. “There are a lot of additional secrets this germline holds for us,” he said. | Photo by Evan Krape

If you’ve ever felt lower than a worm, stop that. And if you’ve ever felt superior to a worm, you can stop that, too, on the authority of Nobel Prize-winning biologist Craig Mello, who knows a lot more about worms than most of us do.

“All living things are masters of information assimilation and integration,” he said during a two-day visit to the University of Delaware, April 23-24. “We think there is such a thing as ‘higher organisms’ — and we’re them. But every organism is equally high. All have sophisticated systems.”

Mello’s favorite worm is the C. elegans nematode, which revealed the genetic tool now called “RNA interference” to him and his collaborator Andrew Fire in 1998. They won the 2006 Nobel Prize in Physiology or Medicine for that discovery, which Mello said C. elegans deserves just as much. One of his slides is a thank-you note to C. elegans and includes a list of other prizes it has produced.

Now, 14 labs in the RNA Therapeutics Institute that Mello directs are focused on this transparent worm, which is about 1 millimeter long, has no eyes and eats bacteria — one at a time. And it is having an impact on medicine. The U.S. Food and Drug Administration last year made its first approval of a new therapy based on RNA interference for treatment of patients with a rare, hereditary peripheral nerve disease. (More on RNA interference later.)

After decades of scientific inquiry, the distinguished professor in the University of Massachusetts Medical School’s Program in Molecular Medicine and investigator with the Howard Hughes Medical Institute has conserved something well worth passing along to others, no matter what the focus of their study: A deep and joyous wonder at the marvels of life.

“When you study the world it makes the world more mysterious, not less,” he said. “We’re marveling at the mystery of a world we can’t understand…. Science does not reduce, rather it always deepens the mystery of existence.”

Mello’s two-day visit became a celebration of the University’s vibrant life-science enterprise, and his keynote speech at the inaugural Delaware Life Science Forum helped to extend the connections between UD researchers, clinicians and industry scientists.

He met with a dozen graduate students to discuss his research and theirs. After he told them about the efficiency of research with this worm and the effectiveness of the genetic injections made to study the germline, one student had an idea. 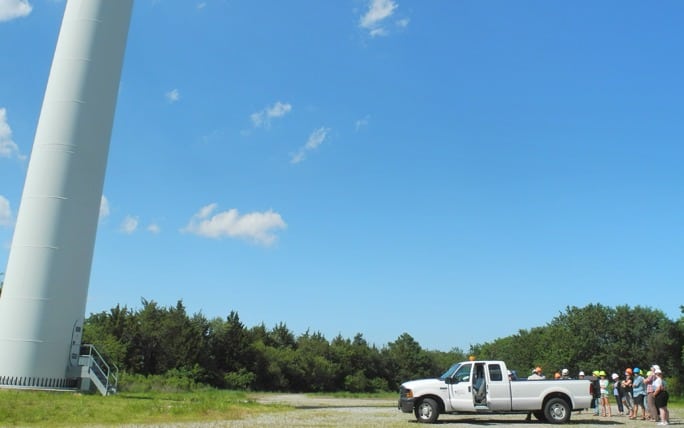 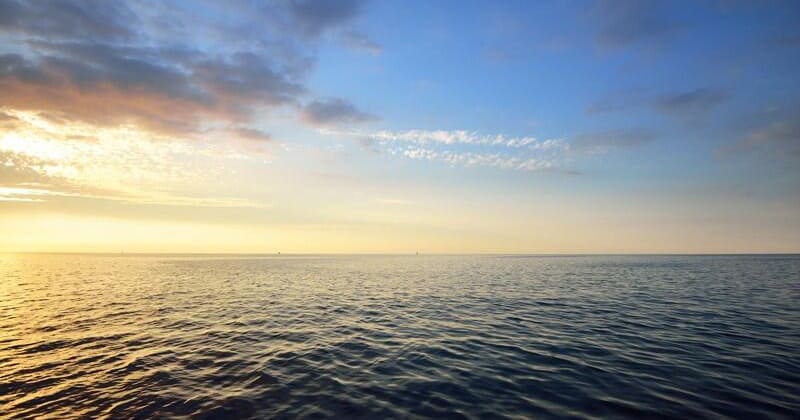 With a pandemic and unrest, anxiety is soaring — UD experts have answers 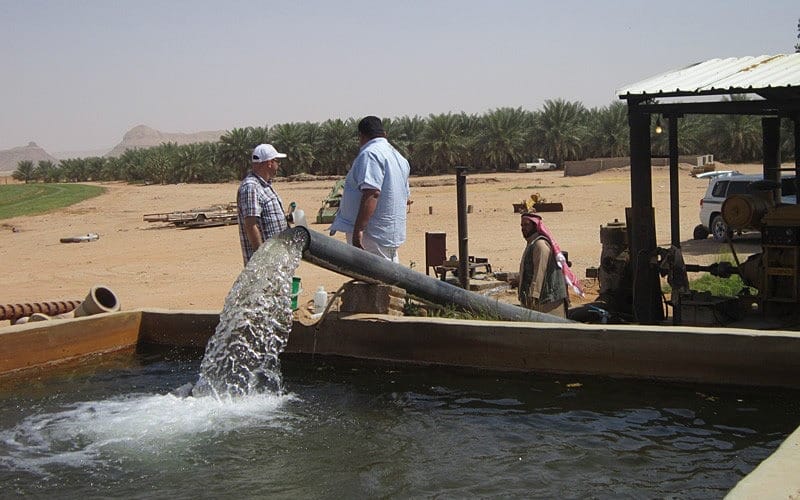