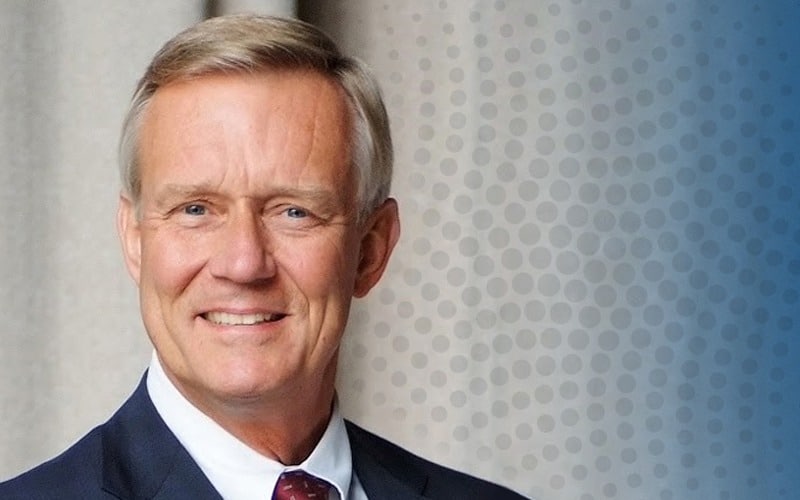 A Blue Hen will be the next president of America’s most esteemed engineering organization. On July 1, 2019, John L. Anderson, who graduated from the University of Delaware’s College of Engineering in 1967, will become the president of the National Academy of Engineering, a nonprofit institution whose membership includes about 2,000 of the most accomplished and influential engineers in America.

Anderson, a native of Wilmington, Delaware, and graduate of Mount Pleasant High School, is a distinguished professor of chemical engineering at Illinois Tech’s Armour College of Engineering and was president of Illinois Tech from 2007 to 2015. He was elected a member of the National Academy of Engineering in 1992 for contributions to the understanding of colloidal hydrodynamics and membrane transport phenomena. 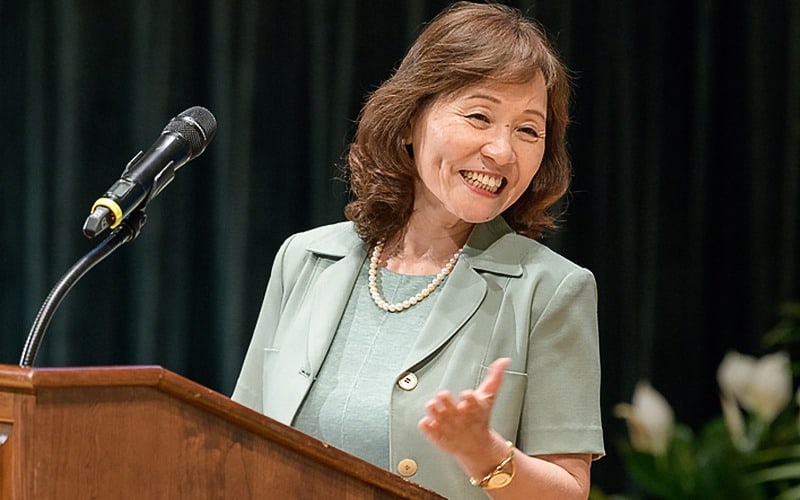 A ‘momentous day’ for University of Delaware research 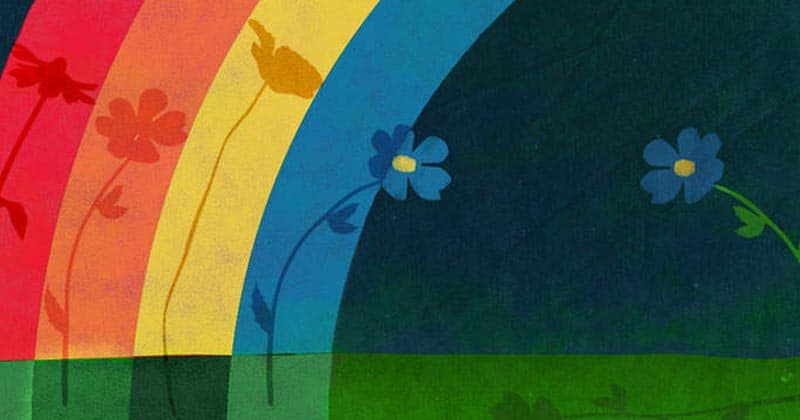 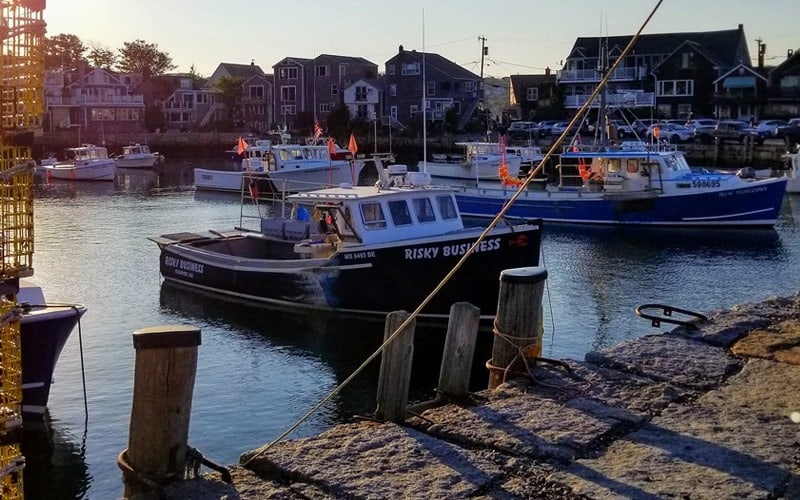