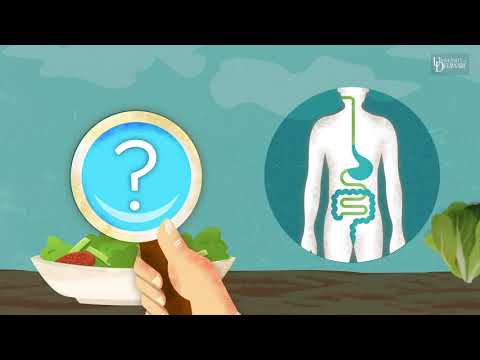 As the world wrestles with the coronavirus (COVID-19) pandemic, which arose after the virus jumped from an animal species to the human species, University of Delaware researchers are learning about new ways other pathogens are jumping from plants to people.

Opportunistic bacteria — salmonella, listeria and E.coli, for example — often piggyback on raw vegetables, poultry, beef and other foods to gain entry into a human host, causing millions of foodborne illnesses each year.

But University of Delaware researchers Harsh Bais and Kali Kniel and their collaborators now have found that wild strains of salmonella can circumvent a plant’s immune defense system, getting into the leaves of lettuce by opening up the plant’s tiny breathing pores called stomates.

The plant shows no symptoms of this invasion and once inside the plant, the pathogens cannot just be washed off.

Stomates are little kidney-shaped openings on leaves that open and close naturally and are regulated by circadian rhythm. They open to allow the plant to cool off and breathe. They close when they detect threats from drought or plant bacterial pathogens.

Some pathogens can barge into a closed stomate using brute force, Bais said. Fungi can do that, for example. Bacteria don’t have the enzymes needed to do that so they look for openings — in roots or through stomates, he said.

Plant bacterial pathogens have found a way to reopen those closed stomates and gain entry to the plant’s internal workings, Bais said.

But now, in research published by Frontiers in Microbiology, Bais and Kniel have shown that some strains of the human pathogen salmonella have developed a way to reopen closed stomates, too.

“What’s new is how the non-host bacteria are evolving to bypass plant immune response,” Bais said. “They are real opportunists. They are absolutely jumping kingdoms….When we see these unusual interactions, that’s where it starts to get complex.”

Opportunities for pathogens arise as plants are bred to increase yield, often at the expense of their own defense systems. Other opportunities arise when a grower plants low-lying crops too close to a livestock field, making contamination easier.

Together and separately, Bais and Kniel and their collaborators have been looking at this plant problem from several angles for about five years.

Bais and Kniel have published multiple articles on these threats to the world’s food supply and have developed recommendations for increasing plant defenses. 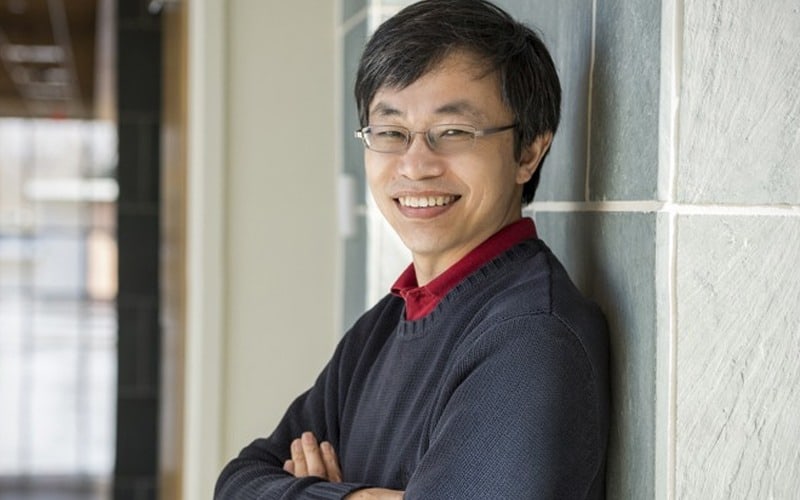