Electrical and computer engineering graduate student Anishkumar Soman was honored for his research about solar energy.

Anishkumar Soman (Anish), a doctoral student in the University of Delaware Department of Electrical and Computer Engineering received the 2020 John and Barbara Yellott Award from the American Solar Energy Society (ASES).

This award is given annually to a doctoral student concentrating on solar energy in a recognized institution of higher learning in the United States. This year’s award was conferred to Anish in June 2020 at the American Solar Energy Society’s annual national conference ASES SOLAR 2020. (The event was virtual this year.)

Anish was selected for his innovation in interface engineering and processing for silicon photovoltaics. Anish has been studying at UD’s Institute of Energy Conversion for the last four years. Founded in 1972, the Institute of Energy Conversion (IEC) is believed to be the oldest continuously operating solar research institute in the world and one of two U.S. Department of Energy (DOE) Centers of Excellence for photovoltaic research and education.

“Anish has already established himself with some outstanding credentials, even as a PhD candidate and an early-career scientist,” said Lawrence Kazmerski, professor at the Renewable and Sustainable Energy Institute at the University of Colorado Boulder, as he presented the award to Anish.

In nominating Anish for the award, Steven Hegedus, professor of electrical and computer engineering and Anish’s dissertation adviser, said: “In 2014, I received a request from a young Indian researcher to study with me for a PhD. Something about his application caught my attention. I sensed a person behind it who was as passionate about solar energy as I am.” At that time, Hegedus didn’t have a new project to take on another student, so he encouraged Anish to continue his studies at the institution where he was doing his research — the Indian Institute of Technology Bombay (IIT-B). In 2016, Anish came to UD and has thrived since. He has published 16 peer-reviewed journal articles, given more than 23 conference presentations, and received multiple awards.

Ujjwal Das, associate scientist at the Institute of Energy Conversion who guides Anish’s experimental activities, said: “Anish’s talent goes beyond photovoltaics into the whole area of photonics and coupled with this is the fact that Anish had an internship at the U.S. Army Research Lab (ARL) working on the reliability of 2-dimensional (2D) materials.” As part of this, his 2D material devices made in collaboration with ARL were launched on Antares rocket for degradation study on the International Space Station (ISS) in 2019. 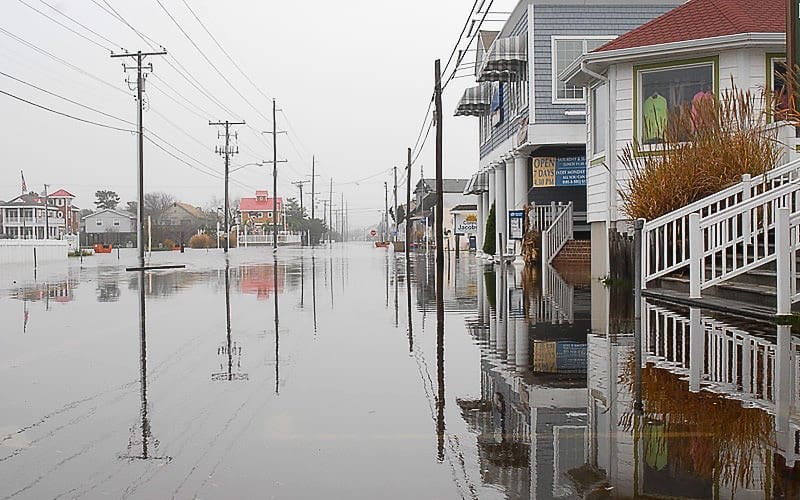