Prof. Cristina Archer and doctoral student Nicolas Al Fahel led a study that showed offshore wind projects can have unintended effects on local weather in the form of minimal, though statistically significant, impacts when it comes to wind speed and reduced precipitation at nearby onshore locations.

While offshore wind projects provide clean and renewable energy, a new study from the University of Delaware shows that they can also have unintended effects on local weather in the form of minimal, though statistically significant, impacts when it comes to wind speed and reduced precipitation at nearby onshore locations.

The study, which was recently published in the Bulletin of Atmospheric Science and Technology, was led by Nicolas Al Fahel, a doctoral level student in Energy and Environmental Policy (ENEP), and his adviser, Cristina Archer, a professor in UD’s College of Earth, Ocean and Environment (CEOE) with a joint appointment between the School of Marine Science and Policy and the Department of Geography and Spatial Sciences. They found that not all wind farms affect onshore precipitation in the same way.

Specifically, the impacts of wind speed and precipitation depend on the farm size and its distance from the shore. There is also a sweet spot — approximately 10 kilometers offshore for a mid-size wind farm — such that a wind farm built there will have a greater impact on onshore precipitation than if it were closer to or farther from the shore.

To conduct their study, Al Fahel and Archer analyzed precipitation data collected near two wind farm sites in the western United Kingdom before and after the construction of the farms: Walney and Burbo Bank which were built in 2011-2014 and 2005-2007, respectively. For each site, the researchers identified a treatment and a control weather station from which to collect data. The treatment station had to be likely affected by the wake of the wind farm for a certain wind direction range while the control station had to remain unaffected by the farm for that same wind direction range. 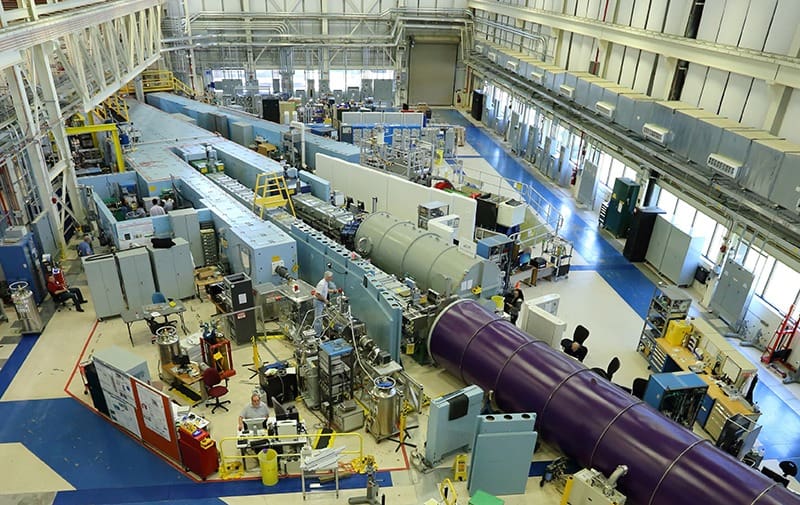