Coastal Cities of the Future 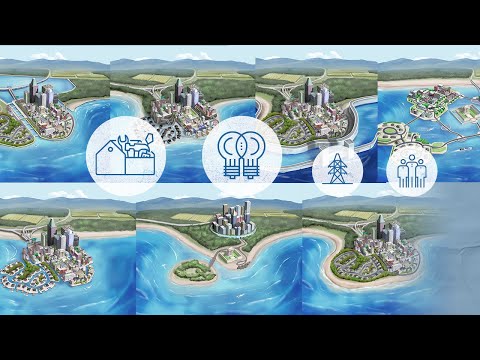 Coastal cities of the future need creative climate change adaptation tools today. University of Delaware disaster researcher A.R. Siders believes managed retreat— the purposeful movement of people, buildings and other assets from areas vulnerable to hazards—can be a powerful tool for expanding the range of possible solutions to cope with rising sea levels, flooding and other climate change effects when used proactively or in combination with other measures.

University of Delaware disaster researcher A.R. Siders said it’s time to put all the options on the table when it comes to discussing climate change adaptation.

Managed retreat — the purposeful movement of people, buildings and other assets from areas vulnerable to hazards — has often been considered a last resort. But Siders said it can be a powerful tool for expanding the range of possible solutions to cope with rising sea levels, flooding and other climate change effects when used proactively or in combination with other measures.

Siders, a core faculty member in UD’s Disaster Research Center, and Katharine J. Mach, associate professor at the University of Miami Rosenstiel School of Marine and Atmospheric Science, provide a prospective roadmap for reconceptualizing the future using managed retreat in a new paper published online in Science on June 17, 2021.

“Climate change is affecting people all over the world, and everyone is trying to figure out what to do about it. One potential strategy, moving away from hazards, could be very effective, but it often gets overlooked,” said Siders, assistant professor in the Joseph R. Biden, Jr. School of Public Policy and Administration and the Department of Geography and Spatial Sciences. “We are looking at the different ways society can dream bigger when planning for climate change and how community values and priorities play a role in that.”

Retreat does not mean defeat

Managed retreat has been happening for decades all over the United States at a very small scale with state and/or federal support. Siders pointed to Hurricanes Harvey and Florence as weather events that caused homeowners near the Gulf of Mexico to seek government support for relocation. Locally, towns such as Bowers Beach, near the Delaware coast, have used buyouts to remove homes and families from flood-prone areas, an idea that Southbridge in Wilmington is also exploring.

People often oppose the idea of leaving their homes, but Siders said thinking seriously about managed retreat sooner and in context with other available tools can reinforce decisions by prompting difficult conversations. Even if communities decide to stay in place, identifying the things community members value can help them decide what they want to maintain and what they purposely want to change.

“If the only tools you think about are beach nourishment and building walls, you’re limiting what you can do, but if you start adding in the whole toolkit and combining the options in different ways, you can create a much wider range of futures,” she said.

In the paper, Siders and Mach argue that long-term adaptation will involve retreat. Even traditionally accepted visions of the future, like building flood walls and elevating threatened structures, will involve small-scale retreat to make space for levees and drainage.  Larger-scale retreat may be needed for more ambitious transformations, such as building floating neighborhoods or cities, turning roads into canals in an effort to live with the water, or building more dense, more compact cities on higher ground.

Some, but not all these futures currently exist.

In the Netherlands, the municipality of Rotterdam has installed floating homes in Nassau harbor that move with the tides, providing a sustainable waterfront view for homeowners while making room for public-friendly green space along the water. In New York City, one idea under consideration is building into the East River to accommodate a floodwall. Both cities are using combination strategies that leverage more than one adaptation tool.

Adaptation decisions don’t have to be either/or decisions. However, it is important to remember that these efforts take time, so planning should begin now.

“Communities, towns, and cities are making decisions now that affect the future,” said Siders. “Locally, Delaware is building faster inside the floodplain than outside of it. We are making plans for beach nourishment and where to build seawalls. We’re making these decisions now, so we should be considering all the options on the table now, not just the ones that keep people in place.”

According to Siders, the paper is a conversation starter for researchers, policymakers, communities and residents that are invested in helping communities thrive amid changing climate. These discussions, she said, shouldn’t focus solely on where we need to move from, but also where we should avoid building, where new building should be encouraged, and how we should build differently. 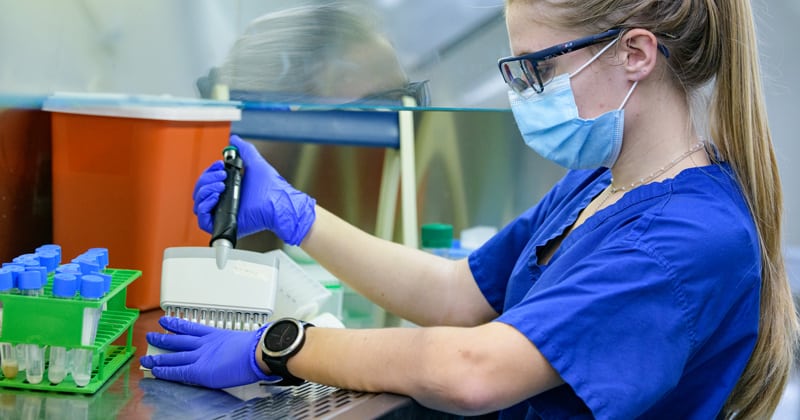