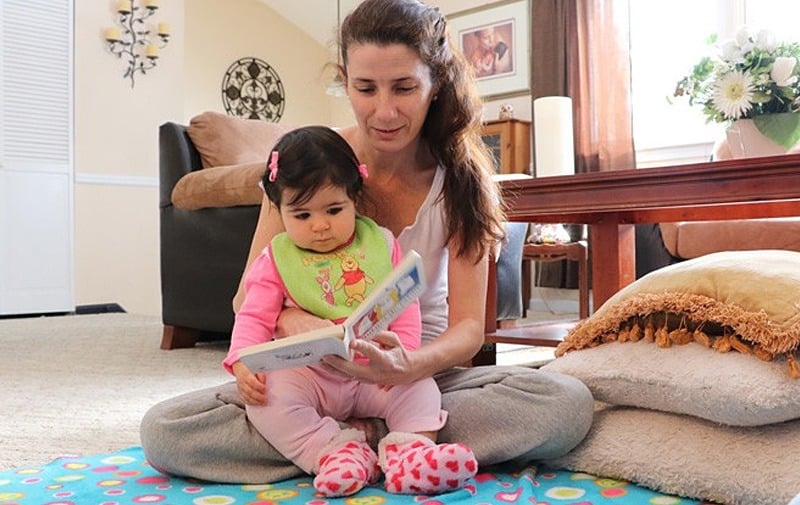 ABOVE: A mother enjoying quality time reading to her infant. | Photos courtesy of Steven Amendum

A new study co-authored by the University of Delaware’s Steven Amendum has found that children who had strong early reading skills in their native Spanish language when they entered kindergarten experienced greater growth in their ability to read English from kindergarten through fourth grade.

Importantly, when the researchers factored in how well the students spoke English, it turned out that native language reading skills mattered more — even at kindergarten entry — to the students’ growth across time. Plainly stated: children who had stronger Spanish reading skills upon entering kindergarten did better across time, even than their Spanish-speaking peers who were more fluent in speaking English but less proficient in reading Spanish.

“This suggests that well-developed Spanish reading proficiency early on likely plays a greater role in English reading development than a student’s proficiency in speaking English,” said Amendum, an associate professor of literacy education in UD’s College of Education and Human Development.

For parents, the message is simple: read to your children in whatever is your best language. The skills they learn from reading with you will translate in the classroom no matter what language you use. 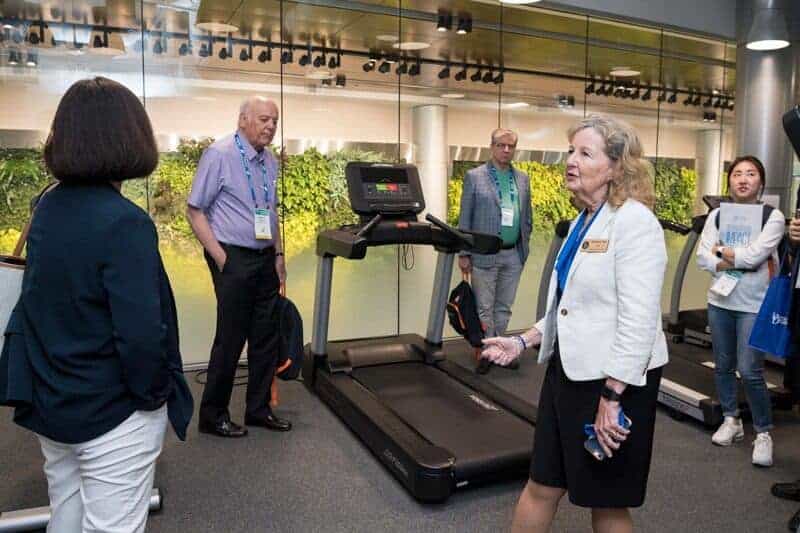 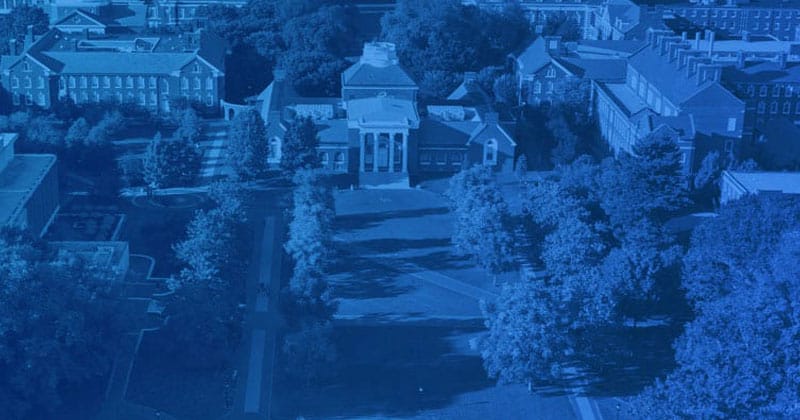 Gradual resumption to align with state guidance on COVID-19 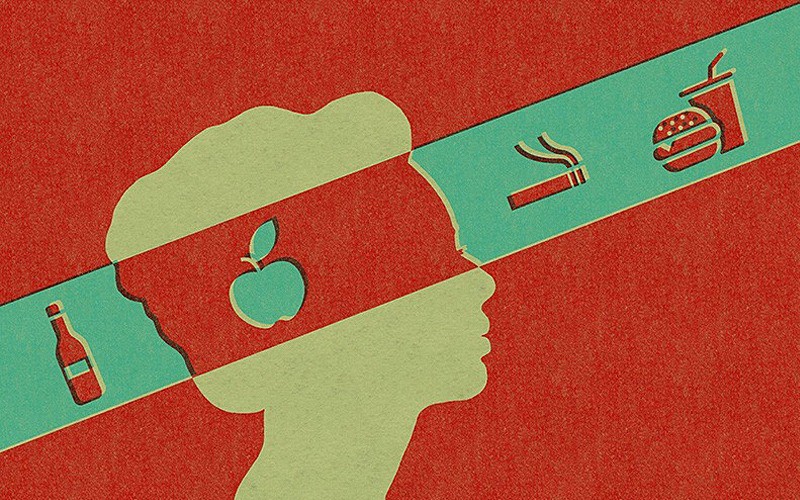