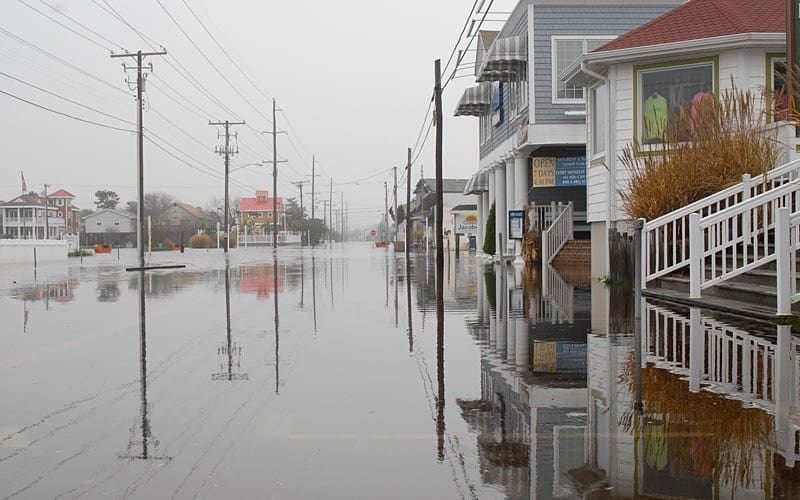 ABOVE: The University of Delaware has been at the forefront of trying to understand where and why Federal Emergency Management Agency-funded buyouts are offered and accepted. A new study by a team involving UD researcher A.R. Siders is the first to examine nationwide data on FEMA’s buyout program. | Photo by Lisa Tossey

The Federal Emergency Management Agency has been offering voluntary buyout programs to homeowners in flood-prone neighborhoods since the 1980s.

And with increasingly powerful storms battering coastlines and flooding becoming more ubiquitous after heavy rains, these programs and the idea of managed coastal retreat have continued to garner more and more attention.

The University of Delaware has been at the forefront of trying to understand where and why FEMA-funded buyouts are offered and accepted. After Hurricane Sandy, Professors Sue McNeil, Joe Trainor, and Alex Greer (then a doctoral student at UD) studied why homeowners accept FEMA-funded buyouts.

“It’s amazing to me that this program has existed for 30 years and no one has done this research,” said Siders, an assistant professor of Public Policy and Administration and Geography who is also affiliated with UD’s Disaster Research Center. “There are several great case studies of buyouts, but no one has looked at the whole program, the whole country, and that gives a different perspective.”

By examining the records of more than 40,000 bought-up homes, the researchers found that over 1,100 counties in 49 states (Hawaii is the only state that does not take part in the program) have purchased and demolished at-risk homes to create open space and restore floodplains.

“It’s a great response to anyone who says managed retreat is too hard or no one will accept it, no one will participate. Well, here: Tens of thousands of homeowners have accepted it, and more than 1,000 counties have accepted it and figured it out,” Siders said. “Yes, we need to learn more about how it can be done, how it can be improved, but the baseline of just, ‘it can be done,’ is good visibility.”

And by examining the risk and demographic characteristics of the 1,100 counties that administered buyouts, the research team was able to build a detailed roadmap for future critical research on equity, race and other topics. 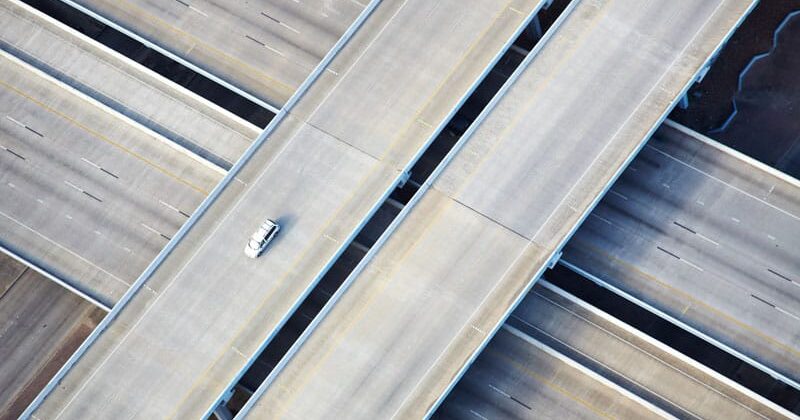 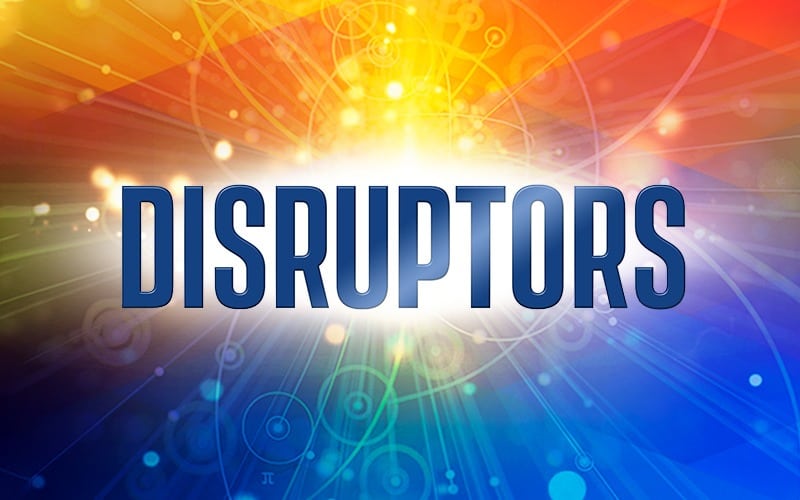 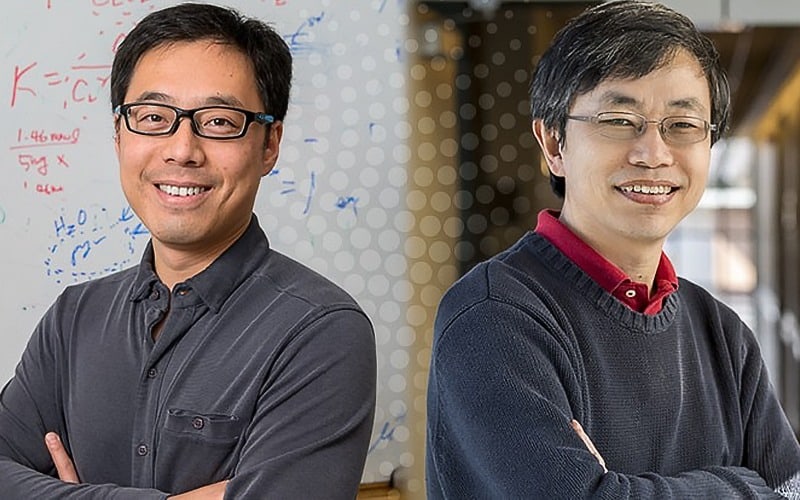 The right polymers for the job