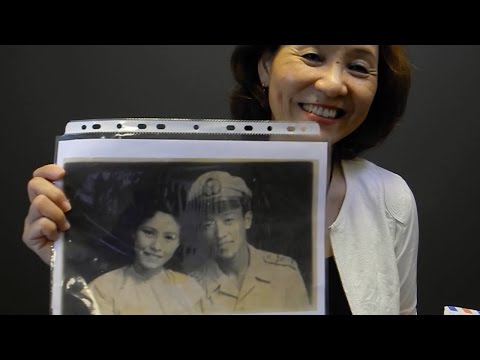 For Cathy Wu, becoming a bioinformatics expert was kind of accidental.

Armed with a Ph.D. in plant pathology and a postdoc in molecular biology, she followed her husband on a job move to Tyler, Texas, in the mid-1980s, but was unable to land a good faculty position there.

“I didn’t want to be a postdoc forever,” she says, “so I decided to get more education instead.”

Earning a master’s degree in computer science, with her research focused on the use of artificial neural networks to classify proteins, Wu unknowingly positioned herself to be a pioneer in a field that hadn’t yet been named.

“It’s not as if I knew 25 or 30 years ago that the combination of biology and computer science allows you to do all kinds of cool things,” she says.

That serendipitous choice opened the doors to joint appointments at the University of Texas–Tyler and the UT Health Center while also forming the foundation for the advice she gives to those she mentors.

“I tell them not to worry too much about a career path,” she says. “If you’re passionate about what you do and you do it really well, the path will present itself.”

Wu, who is now the Unidel Edward G. Jefferson Chair of Bioinformatics and Computational Biology at the University of Delaware, also emphasizes the importance of putting in energy and effort to create the solid foundation needed for creativity in the future.

“It’s not just about quickly getting an advanced degree and then moving on,” she says. “When I started working on my master’s, I had very little background in computer science, so I took several undergraduate courses that weren’t required so that I could learn as much as possible.”

With the Human Genome Project launched in 1990 to sequence the DNA in human cells, Wu had the right background at the right time to become a pioneer in a field that uses computer science tools to make sense of massive amounts of biological data. Today, the Protein Information Resource (PIR) and Universal Protein Resource (UniProt) databases she oversees, with over 4 million page views a month, are helping the world decode human disease, pinpoint desirable traits in plants and much more.

Although Wu says she never consciously thought about what she needed to do to excel as a woman in science, she is active in efforts to mentor young women and provide them with networking opportunities.

She is also an advocate for the field that helped shape her career.

“I would like more young women to see the potential for computer science to add a skillset and tools to complement their expertise in other fields,” she says.

Cathy Wu’s father—and especially one of his many letters—inspired her to pursue her master’s and doctoral degrees and fulfill her full potential as a researcher. She never looked back.